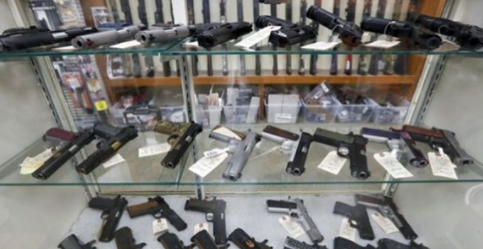 According to Firearm Chronicles

For the first time since April, there were fewer than 3-million background checks performed by the FBI’s National Instant Check System in September, but the Great Gun Run of 2020 is definitely still underway. Compared to September of 2019, NICS checks increased from 2,207,312 to 2,892,115, which makes last month the busiest September in the 22-year history of the instant check system. Now, these are raw numbers, and don’t provide a perfect snapshot of the number of guns actually sold at retail last month, because some of the NICS total includes checks on things like concealed carry licenses or gun permits in many states. I’m waiting to see the adjusted NICS figures from the National Shooting Sports Foundation and the private company Small Arms Analytics, which will likely come out on Monday, but the Bloomberg-funded press outlet The Trace is out with their own estimate of gun sales last month, and their best guess is that 1.92 million firearms were sold at retail in September.

If that’s anywhere close to accurate, September of 2020 would be the sixth highest month of firearm sales in the past 20 years, and a 67% percent increase in gun sales compared to September of last year. According to The Trace‘s estimates, the 1.92-million firearm sales include 780,000 long guns (rifles and shotguns) and 1,210,000 handguns. 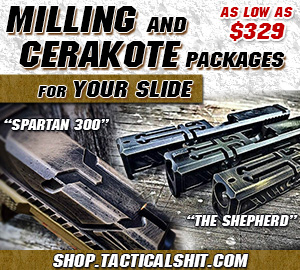 Based on The Trace‘s analysis, the state that saw the biggest increase in gun sales between August and September of this year was New Jersey, where NICS figures jumped by 30%. Several states saw a slight slowdown in sales from August to September, with the biggest drop seen in Ohio and New York, which both saw a 7% decline in September compared to the previous month. 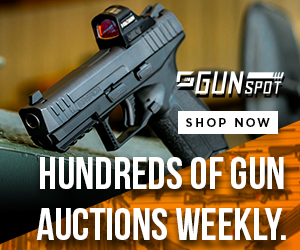 Clearly the demand for firearms remains at historically high levels across the country, and I would expect that to continue for the rest of the year. Concern over unrest, riots, and the lootenannies we’ve seen in cities from Seattle to New York aren’t likely to dissipate any time soon, and with the president now fighting COVID and some Democrats demanding that the 25th Amendment be invoked, the political tension has only increased in recent days. I wouldn’t be surprised if that led to another flurry in gun sales in October, when sales are traditionally strong to begin with.

Gun sales also tend to climb ahead of presidential elections, and it seems like the only force able to check the expected increase is the law of supply and demand. You can’t buy what’s not available, and while most manufacturers are adding shifts and increasing production as much as they can, the industry simply hasn’t been able to keep up with the demand for firearms from consumers.

The NSSF has estimated that about 40% of firearm sales this year have been to first-time gun buyers, which means between January and August of this year, more than 5,000,000 Americans have purchased firearms for the first time. If that 40% figure is close to accurate for September, the United States added another 768,000 new gun owners in September. By the time Election Day gets here, it seems likely that there’ll be more than 6,000,000 new gun owners, and how they vote could play an outsized role in who’ll be occupying the White House next year.

Share this Shit:
Article from Tacticalshit.com
David Bolden: All this then Biden gets in and just all have to hand in your guns.
TRUMP 2020 Baby !
Tweet
TAGS » Gun Background tests galore, Record Breaking Background Checks
POSTED IN » Hunting, Uncategorized