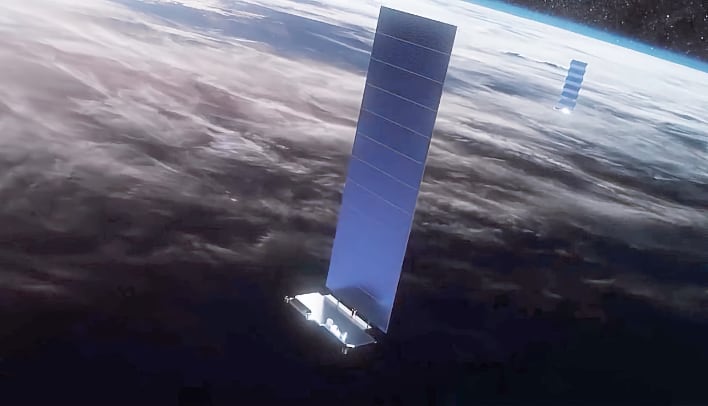 Roughly a month ago, we reported that SpaceX was seeking beta testers to try out its Starlink internet service. Starlink consists of a “constellation” of over 600 micro-satellites, which are currently in orbit around the Earth. SpaceX eventually hopes to put as many as 30,000 of these micro-satellites in orbit – if it gets FCC approval — by the time it’s ready to light up its second-generation network.SpaceX now has a number of beta testers onboard with its nascent Starlink internet service, and some of those users have flocked to Ookla’s Speedtest benchmark site to see how fast the service is. Roughly a dozen or so benchmark results were first discovered, but it is by no means a comprehensive sampling of what the service has to offer. 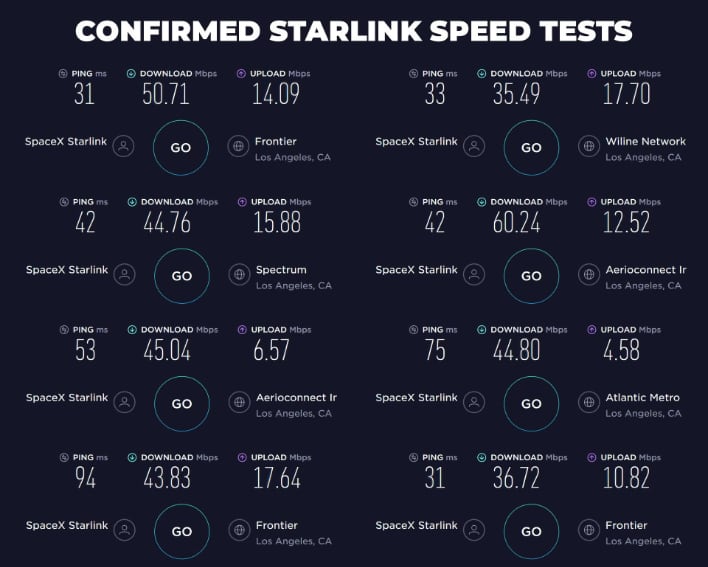 But what we can tell from the results is that beta testers in the Los Angeles, California area are hitting downlink speeds of up to 60 Mbps, while uplink speeds seem to top out at just under 18 Mbps. Pings range from 31 ms to 94 ms for the sample of 8 Speedtest results posted above. To be honest, that’s quite impressive for an internet service that is currently in beta with roughly 600 satellites in play. These numbers are bound to get better — as will global coverage — once SpaceX puts more satellites into orbit. SpaceX is seemingly adding about 5 dozen or so satellites to the constellation every month or two.

Some Americans in more rural areas of the United States remarked that they’d kill to reach those kinds of speeds. Rural customers are often stuck with substandard broadband speeds; that is if you could even call it broadband at all. “I would give my left nut for any of those speeds lol 2.9 down/.18 up atm,” wrote Nightdragon9661 in the reddit thread discussing the Speedtest results. “It’s a good day, normally around 1mbps or less down.”

“Same here! 0.15Mbps up and 0.14 down this morning with terrible latency,” added SupremeLeaderWalrus. “On a really good day, or if it’s hot off of a call to my ISP I can get around 2.0, but it slows right back down within a few days.”

SpaceX says that once its service is fully operational, it hopes to have as many as 5 million customers in the United States likely paying around $80 per month. 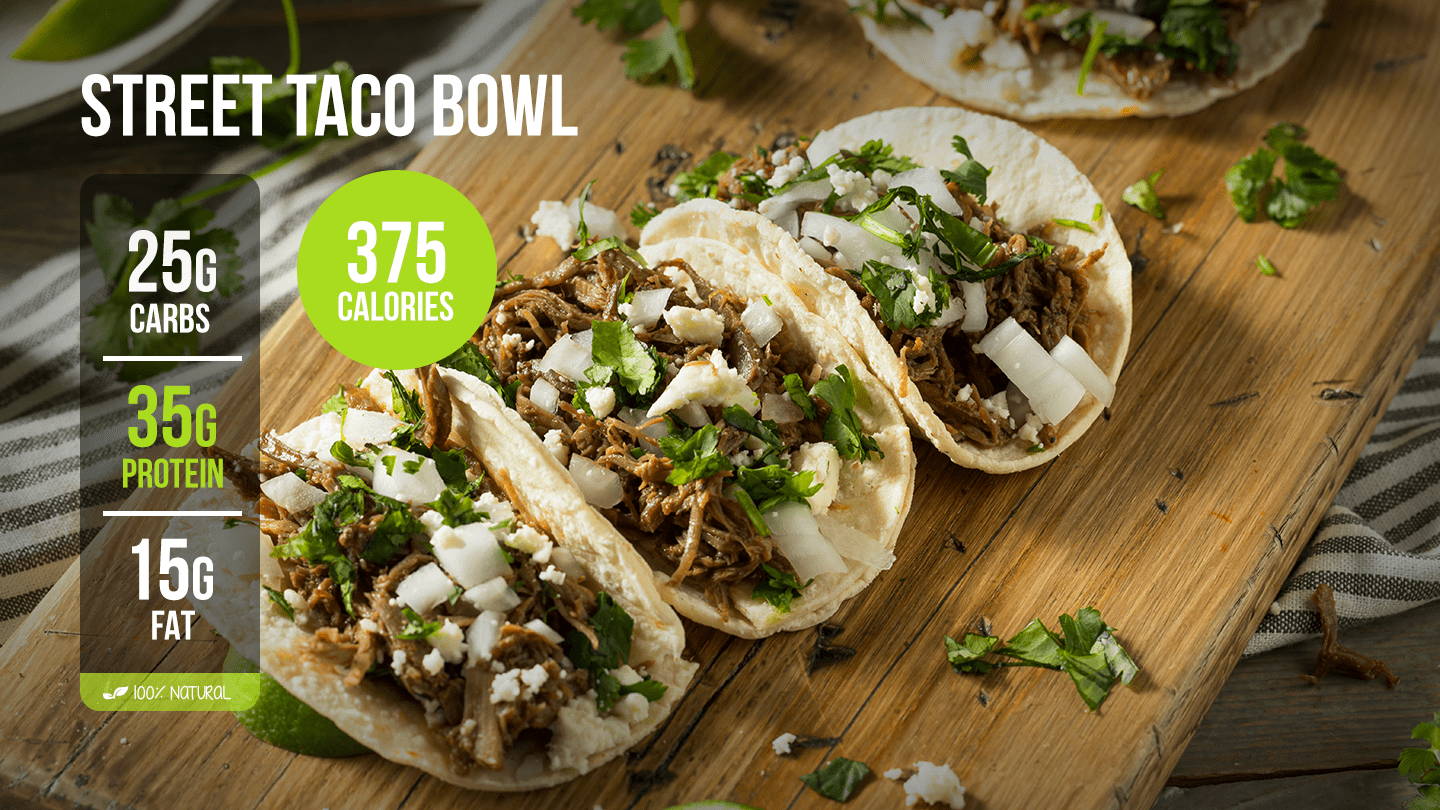 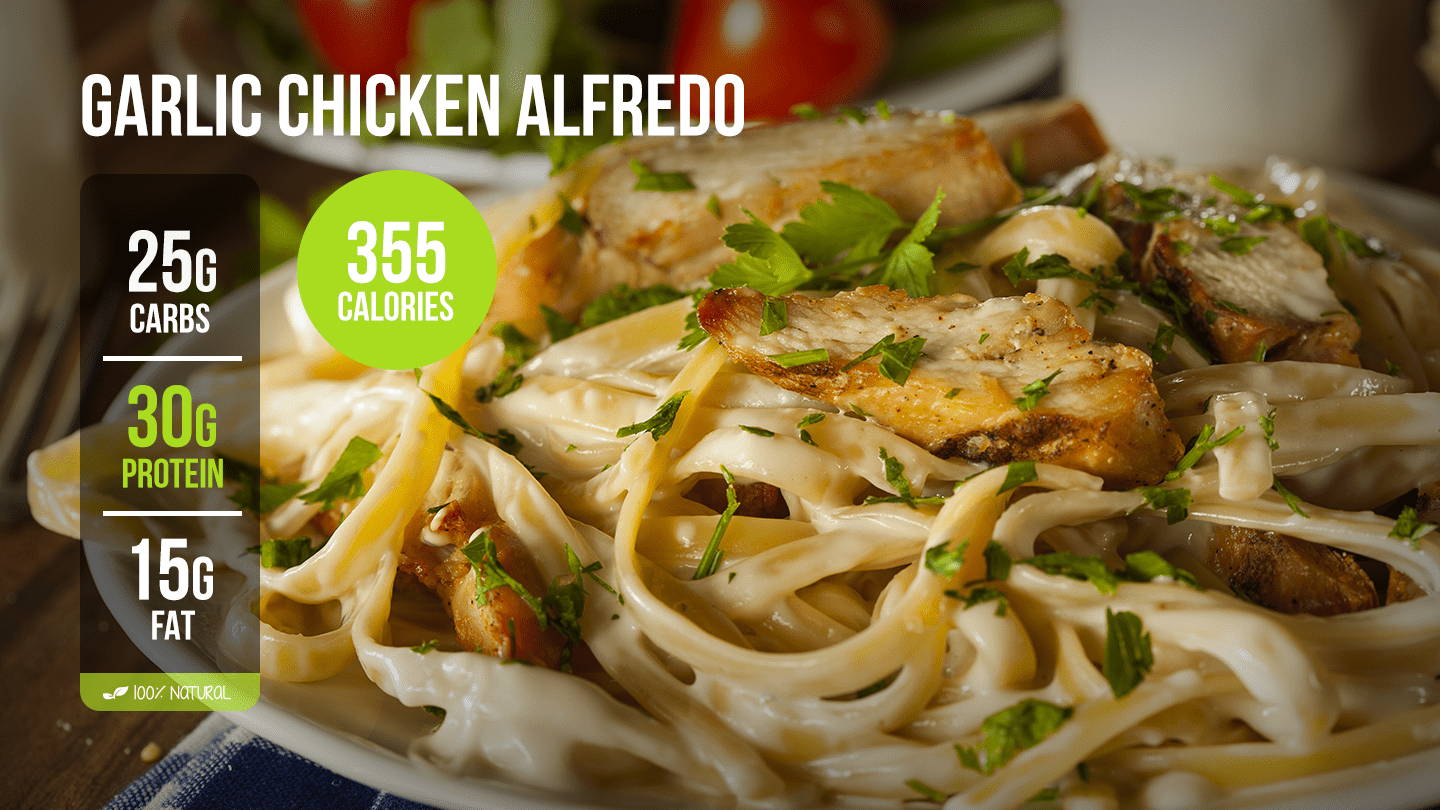 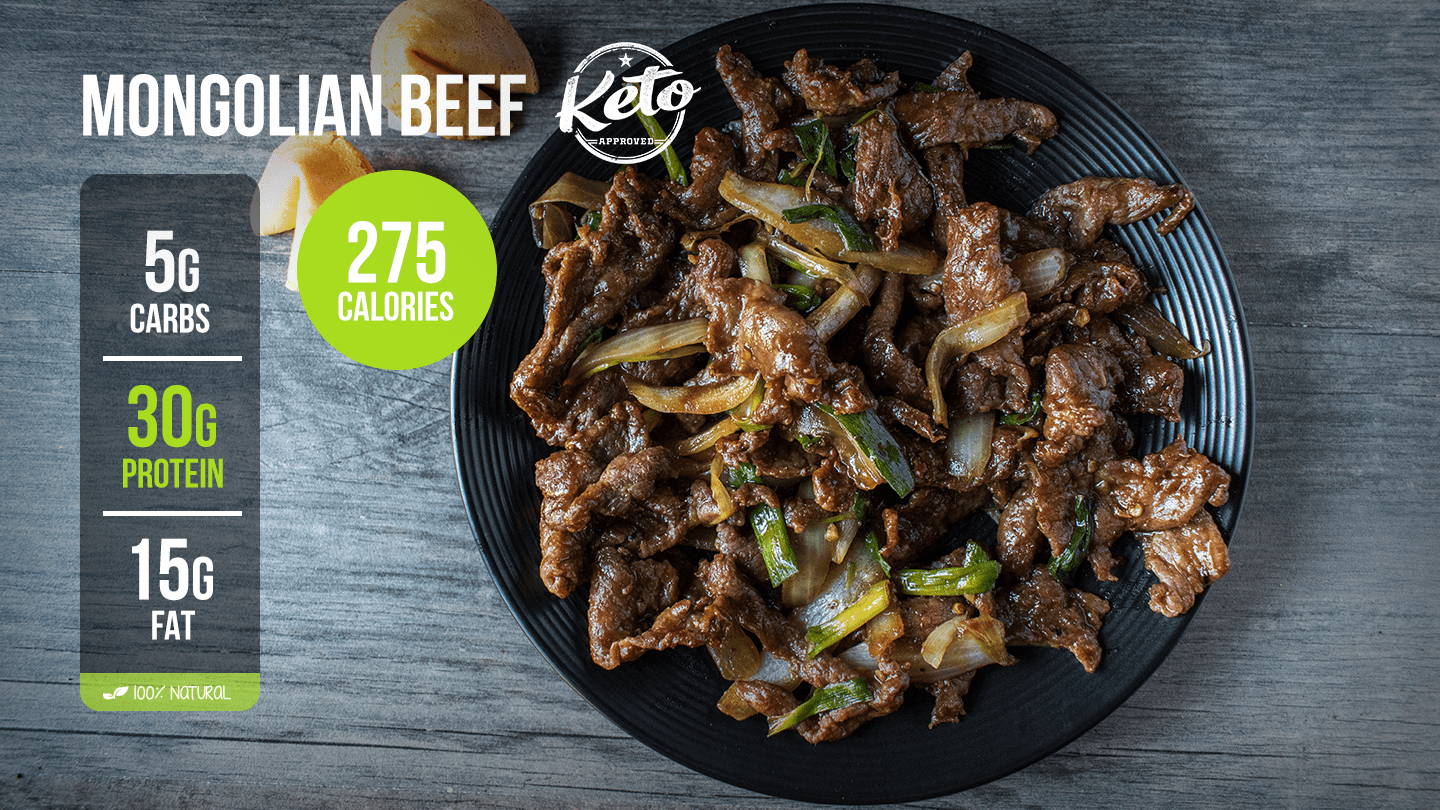